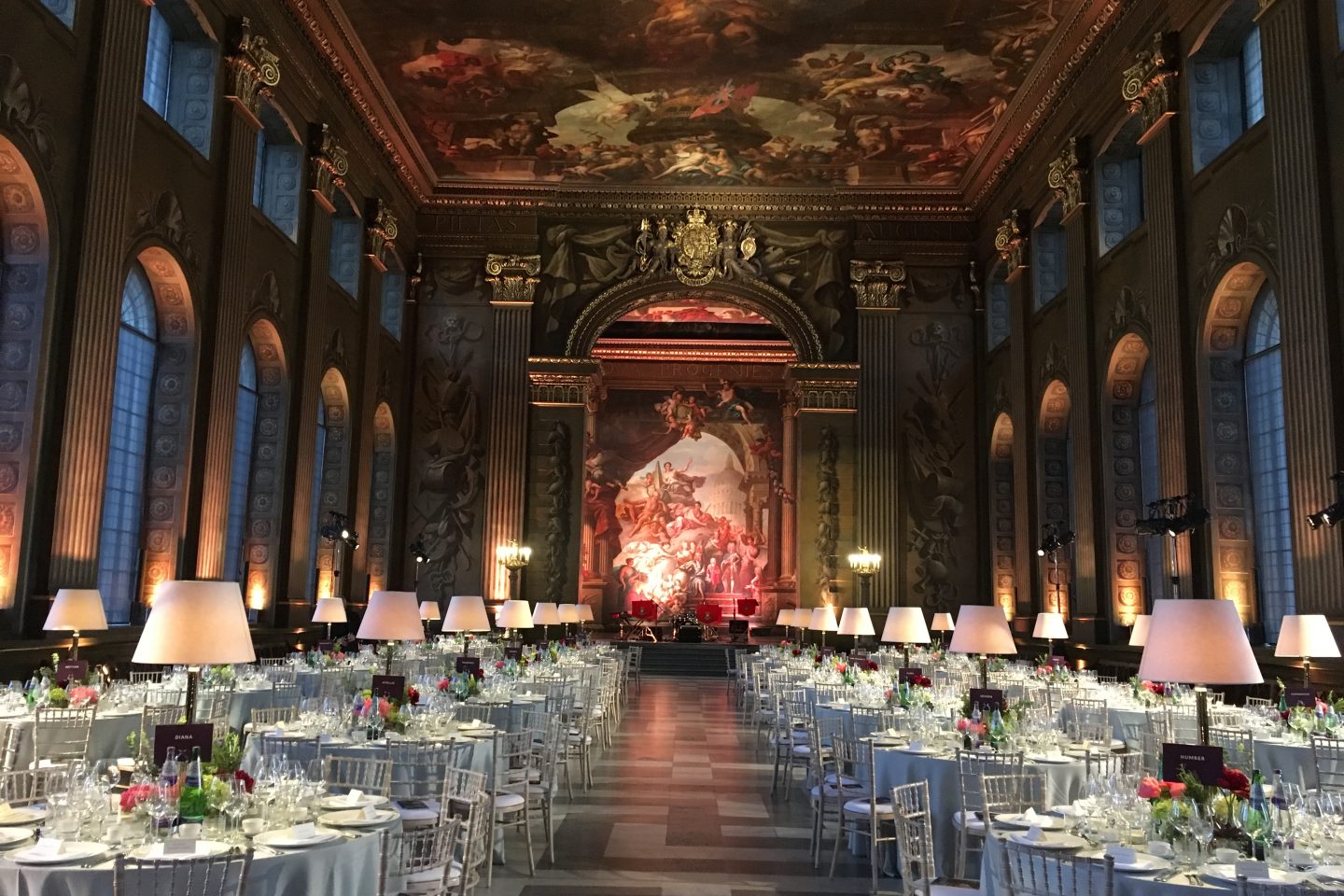 A royal celebration of Pomp and Tradition 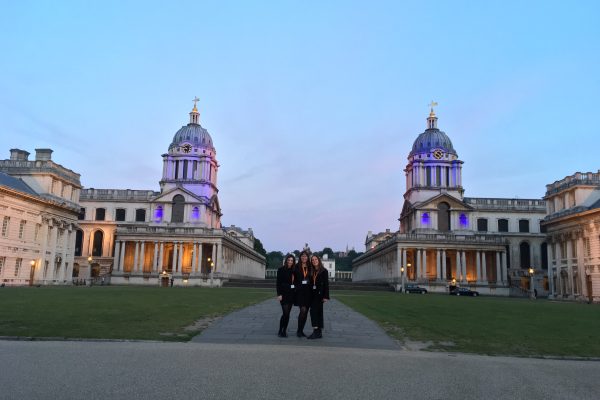 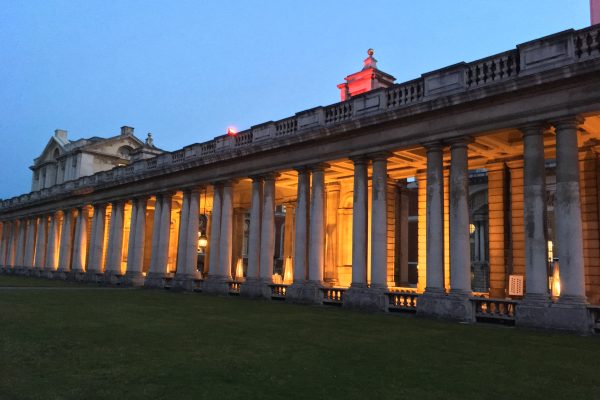 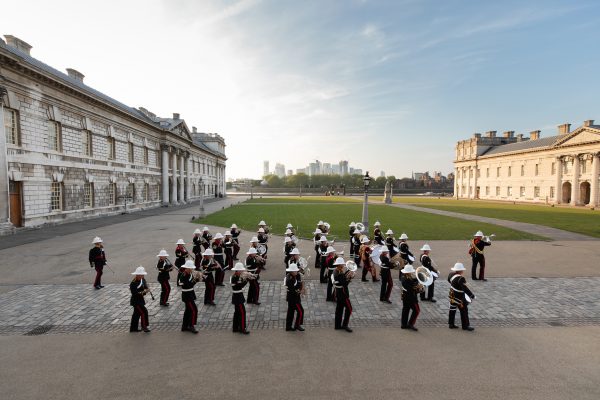 March 2019 gave us all the completion and re-opening of the Painted Hall, Old Royal Naval College, Greenwich.

After being closed for 2 years for one of Europe’s largest open access conservation projects, we were privileged to provide both Production and Entertainment services for the official Re-Opening Gala Dinner in May 2019. A once in a centruy opportunity. In attendance were HRH The Princess Royal, Admiral of the Fleet Sir Ben Bathurst and representing the First Sea Lord, Vice Admiral Jeremy Kyd, stakeholders, donors and supporters of the Old Royal Naval College and the Painted Hall Project along with many others.

Over many months FullCircle Production was involved in the process of arranging the AV for the Gala Dinner. Providing low level atmospheric lighting to the space along with uplighters creating soft highlights to really draw the eye to the magnificence of the Painted Hall without overpowering it. It made the Hall really glow. Utilising the Venue’s in-house audio system, we looked after all the speeches from the MC and honoured guest speakers. Outside we positioned lighting to the walkways around the Naval College ahead of guest departure and added patio heaters to the colonnades to keep the guests warm when watching the outdoor performances.

Once the Hall was closed to the general public it was all hands-on deck to get everything setup and show ready. As with many of these grand public venues, we had a short setup window.
ORNC invited performers that had close naval ties to the venue to take part in their re-opening celebrations. Including a performance of Beating the Retreat by The Royal Marines band and Corps of Drums, a parade from the Greenwich, Deptford and Rotherhithe Sea Cadets plus musicians and choirs from the Trinity Laban College. FullCircle Entertainment managed each of these acts on the day and in the lead up to the event as Artist Liaisons, handling over 60 different performers throughout the proceedings, all of whom had different performance locations, from the Greenwich Pier in to the grounds of the ORNC and Painted Hall.

The Mask Team asked us to come on board and provide the design, stage, set,...

Creative agency Clive chose the FullCircle team to make their vision for Fa...

This was an epic threeway endeavour celebrating the best of FullCircle's De...