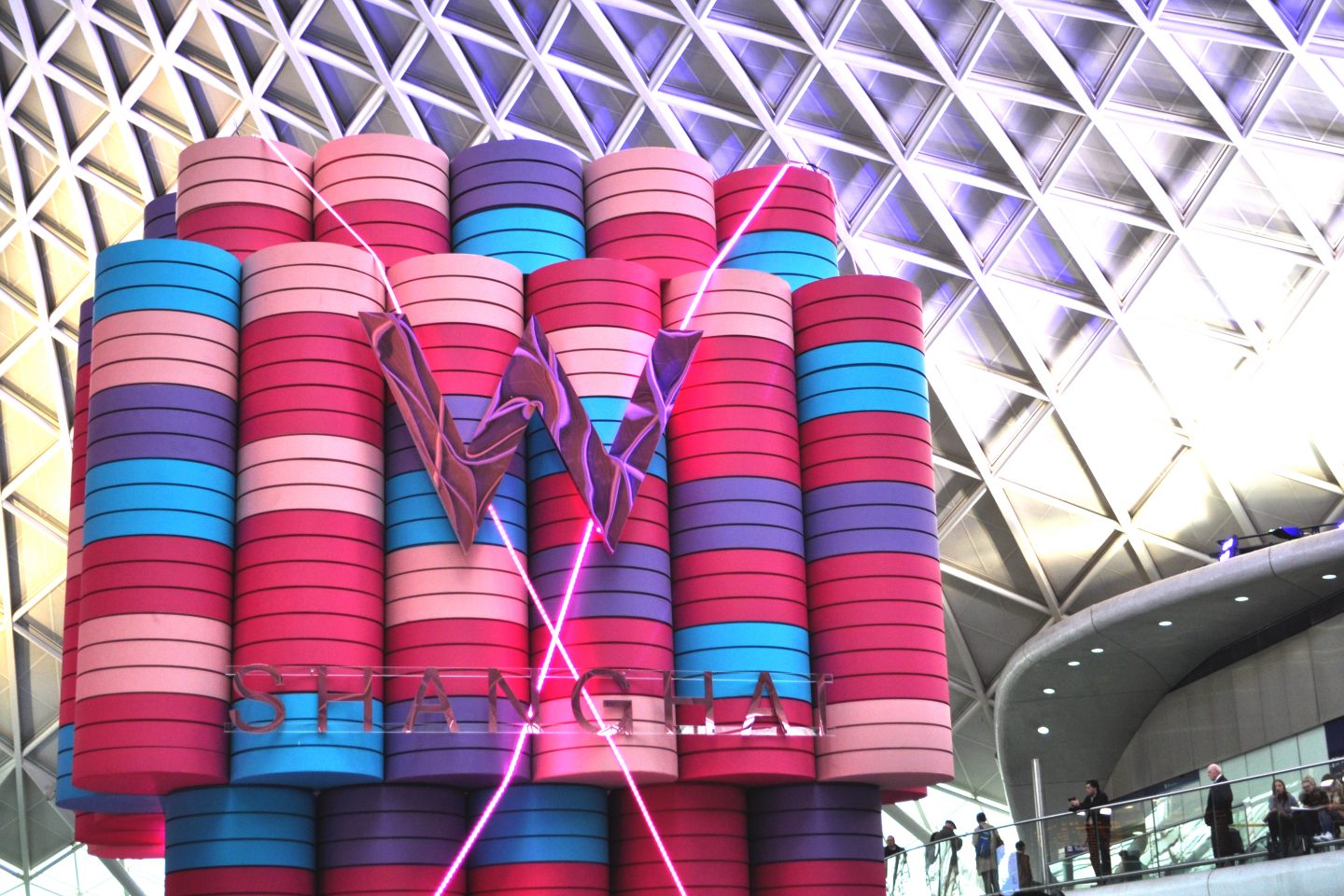 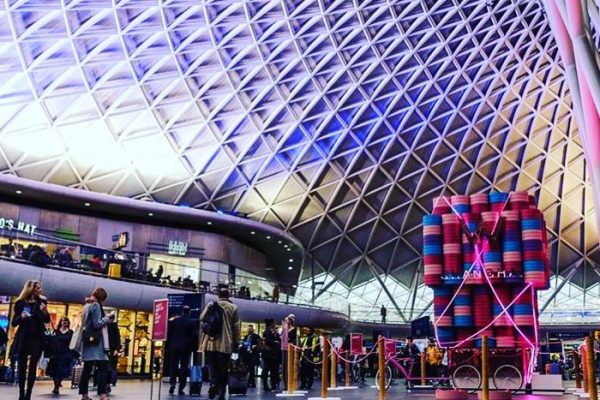 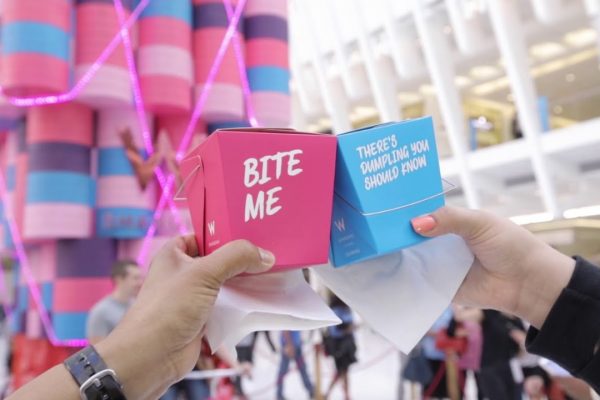 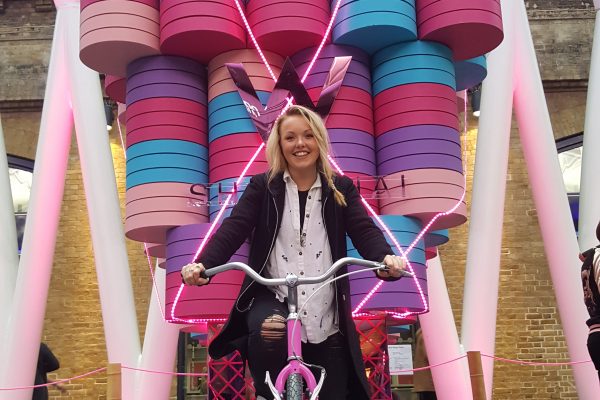 To celebrate the global hotel brand’s newest venture in Shanghai and mark the launch of the 5-star art-deco, futuristic mashup masterpiece, the FullCircle Design Team were commissioned to build a 5m high bespoke dumpling cart to be installed at the iconic Kings Cross station in central London.

Taking inspiration from initial drawings, designs and sketches our design and build team brought the visions to life and took on the tricky task of constructing a 5 metre cart that could be assembled overnight and withstand crosswinds. The cart was the main centrepiece of an all day campaign where the public could have their photo taken riding on it whilst getting the chance to win a myriad of random spot prizes including a trip to Shanghai to stay at the hotel itself.

The Cart stood proudly alongside it’s American sister situated in the Occulus building, New York as part of a worldwide marketing strategy.

The FullCircle team designed and created a bespoke exhibition stand for lux...

A garden themed activation was designed and produced by Fullcircle for the ...

The Fullcircle team designed and created a bespoke pop-up bar for luxury Br...