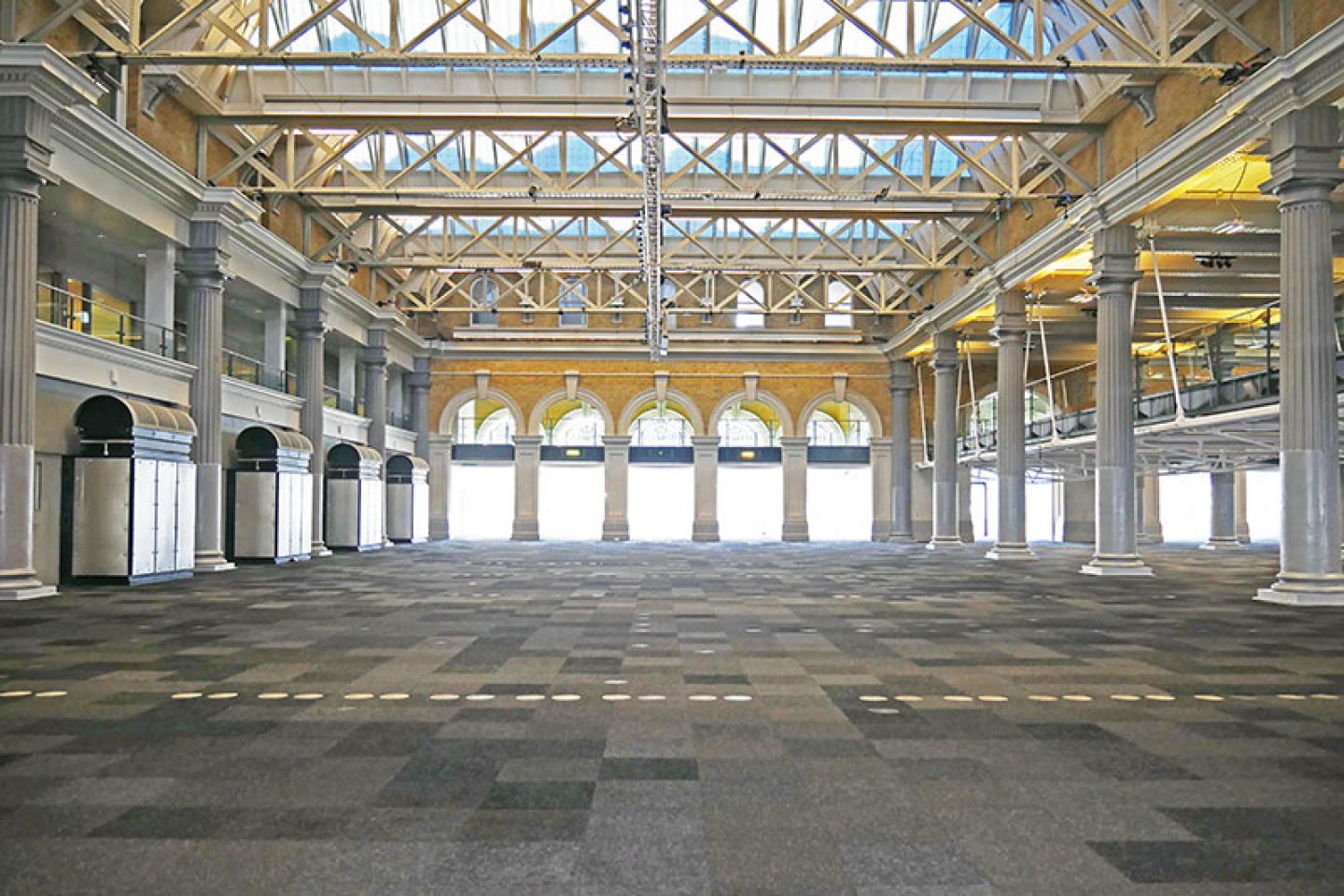 In the heart of the City on the North bank of the River Thames, stands a striking historic building that is a remarkable part of London’s heritage. Old Billingsgate encompasses three versatile spaces and a beautiful terrace with unrivalled views of Tower Bridge, City Hall, The Shard and London Bridge.

This Victorian Grade II listed building was once a world famous fish market, running up until 1982. The Grand Hall, which now holds varying events from exhibitions to awards dinners, was the market floor, and the basement of Old Billingsgate, now The Vault, was covered in 50 years of ice used to store the fishermen’s catch. Given an industrial twist by architect Lord Richard Rogers, the building has undergone an amazing transformation, from the 19th century’s largest fish market to London’s premier event space.

Why We Love Working Here

It’s sheer size and versatility mean we can pretty much do anything we want! oh and the fact that downstairs used to be a massive ice freezer!